We want to share with you the trends we see in the financial services industry, including important events and media input. As an agency, our goal is to help you. That is why we also post our financial PR and Marketing best practices and opinion articles as a resource for your company. 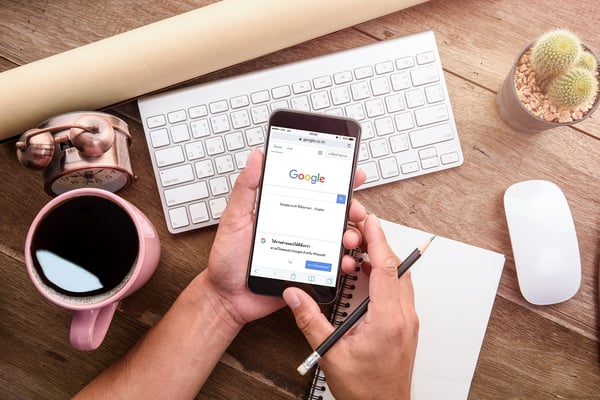 ABCs of Fintech SEO:  The Intersection of PR and SEO

While on tour in 1995, the manager of the rock band Jefferson Starship was trying to show a club promoter the band’s new, hip website, but he could not remember the URL, so instead searched “Jefferson Starship.” The manager became infuriated when the band’s website did not appear on the first page of results, nor the second or third, but rather towards the bottom of the fourth page of search results. Furious, the manager placed a call in the wee hours of the morning to the website design firm and demanded the band’s website be displayed on the first page of results. No one really knows for sure, but most agree this was the beginning of what we now know as search engine optimization or SEO.

END_OF_DOCUMENT_TOKEN_TO_BE_REPLACED

for Larger Enterprises vs. One Product Companies