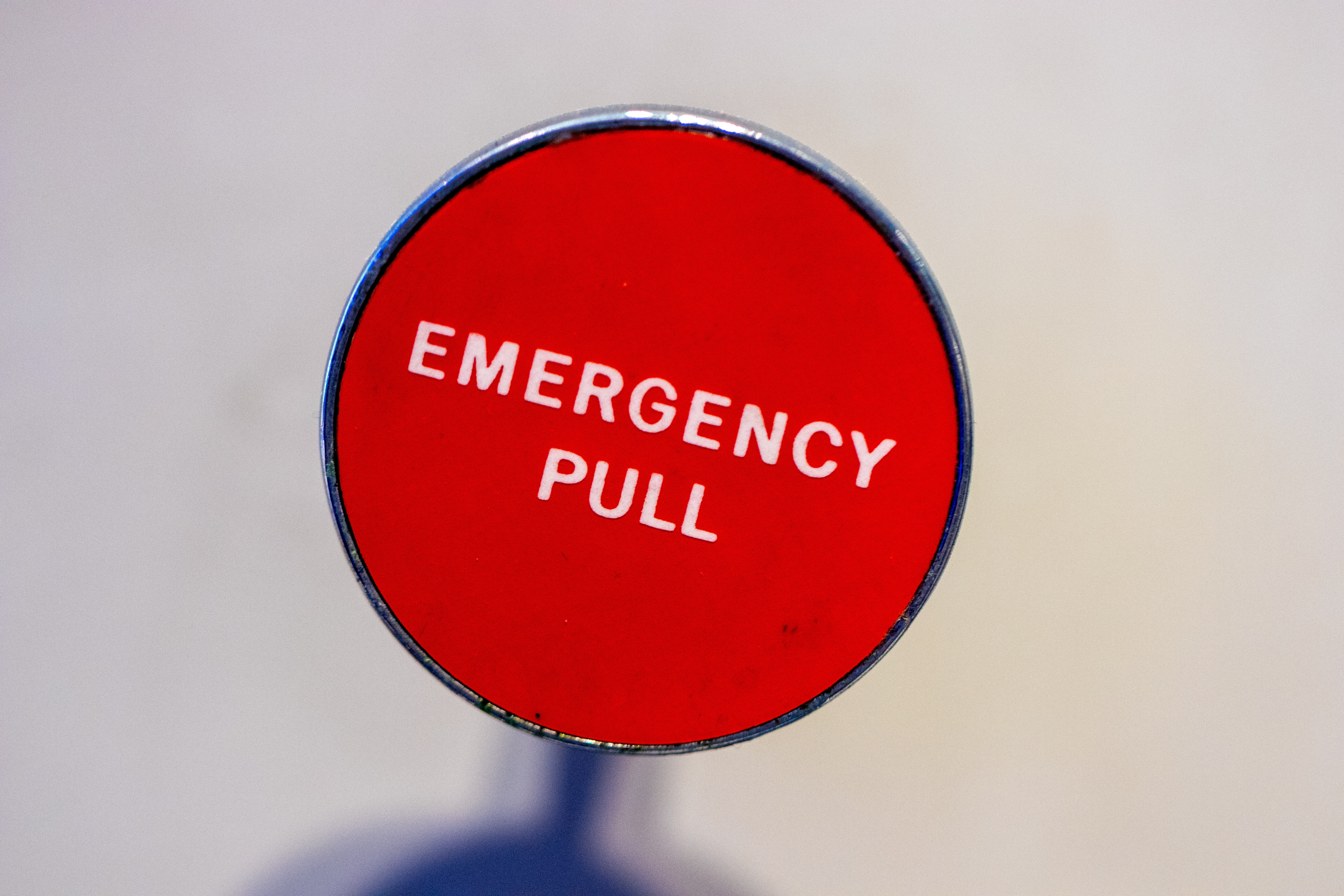 The New Year is upon us and as public relations professionals, it’s important we not only examine future trends, but also take a look at lessons from the past. In 2018 we saw a rich crop of PR crises pop up across a variety of industries, providing numerous examples to learn from.

In today’s environment, it’s really no longer a matter of if – but when – your organization will fall under fire. Crisis management is an especially valid concern for companies in the financial services industry that are trusted with extremely sensitive data. We’ve compiled a list of the top PR recoveries in 2018, each of which contains a valuable takeaway that can be applied to any business:

1) KFC’s Chicken-gate – Probably one of the most notable PR nightmares of 2018 was with chicken-franchise company, KFC. In the early part of the year, they experienced one of the worst weeks in the company’s history when they ran out of chicken. No, seriously – a chicken restaurant ran out of chicken. They were forced to shut down restaurants, and customers were outraged. Some customers even called the police. The silver lining in the story? KFC handled it beautifully.

Its PR team went to work and put out a full-page ad illustrating an important rule in crisis management – companies must be authentic in good times and bad. The full-page apology advertisement featured the classic chicken bucket, with the brand initials KFC rearranged to spell FCK. Social media loved it, and KFC was able to recover and earn smiles, while renewing the trust from its core consumers.

2) Tide Pod Challenge – Many PR crises are self-inflicted, but from time to time there are also those where the company in question isn’t to blame. This was the case with Procter & Gamble’s PR crisis related to the Tide Pod Challenge. For those that don’t already know, the challenge involved teenagers filming themselves eating the Tide Pods and then posting on social media. To state the obvious, the challenge is dangerous and potentially deadly, meaning Procter & Gamble had no choice but to respond.

One of the most important things Tide did was prepare and plan for the unexpected, even before the crisis. Tide put disclaimers on its website and the pods themselves warning about the dangers of ingesting the product. They also put locks on the pods, and put in writing that they recommend keeping pods away from small children. In addition to being prepared, Tide was quick and responsive. As soon as the challenge went viral, Tide posted a message and a video on Twitter explaining that the pods are for laundry only. They also took a proactive (not reactive) approach and issued PSAs about the dangers of eating Tide Pods and issued an official statement to CNN.

3) Southwest Flight 1380 – In April of last year, a Southwest passenger died after she was partially sucked out of a window. The airplane made an emergency landing after one of its engines failed and one of the plane’s windows shattered, leading to rapid cabin depressurization. This terrifying tragedy would be a serious crisis for any airline, but the Southwest team seemed to ace its crisis communication management.

Southwest leadership had a plan, stuck to it, and kept the public and the customers up to date on all events throughout the aftermath. They were quick in their response, and posted a video with an apology from CEO Gary Kelly. Additionally, the Southwest team shared photos, videos and tweets from passengers helping keep the executive team informed on what was happening in real time. One passenger even used the plane’s Wi-Fi to broadcast live on Facebook. Southwest Airlines showed how companies can leverage the power that digital tools and resources can have when responding to a crisis.

While a crisis can’t always be prevented, it can be managed with mastery. Brands that do a decent job communicating through crises are able to go beyond simply neutralizing an issue, and turn looming tragedy into a brilliant triumph. Pay attention to the above examples, take notes and see how you can apply the principles from the best PR recoveries of 2018.