Welcome to 2016 – The Year of FinTech Disruption 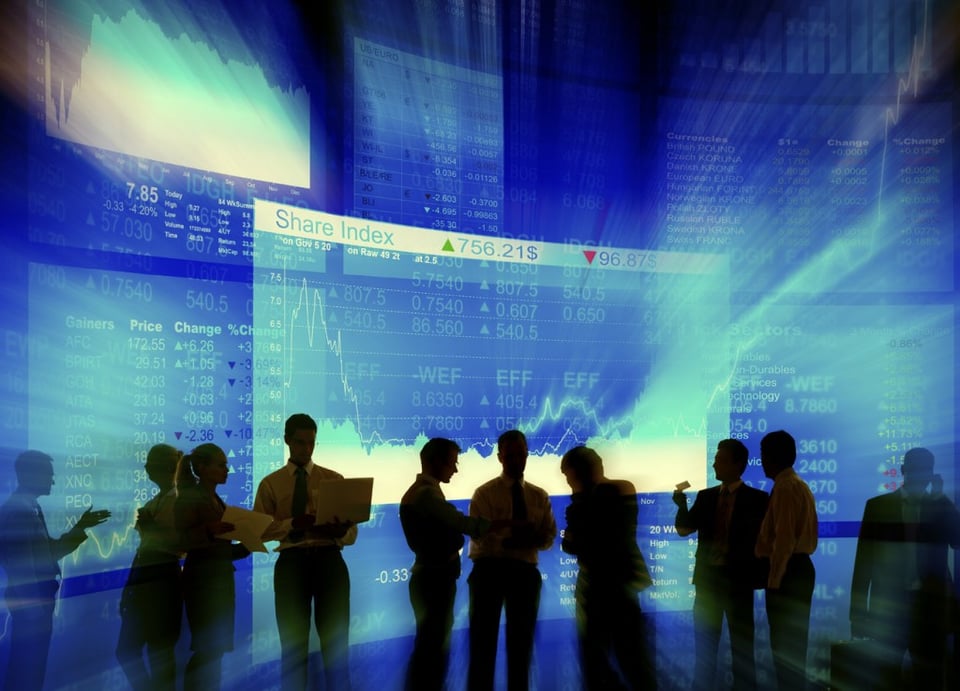 In a recent analysis of all technology investments announced on a single day on CrunchBase, there was more than $250 million in venture capital spending. If that single day was representative of every other business day, that means there was approximately $65 billion in new investment capital last year, and I believe a sizeable chunk of that was directed to new organizations that may cause global disruption in a variety of the world’s traditional financial models.

Smart venture capital and private equity firms have long recognized that all parts of the traditional financial industry is burdened with legacy business practices and systems. To push past these antiquated methods, I expect to see more and more innovative organizations – these “disruptors” – utilize Silicon Valley thinking (regardless of where these organizations are located), turning the tables on those that fail to embrace 21st century realities.

In fact, we’re already seeing these changes through many of the companies we work with. One example is former Google executive Suresh Ramamurthi, CEO of Kansas-based Yantra Technologies, recently named “Innovator of the Year” by American Banker, which includes past recipients like Jack Dorsey, co-founder of Twitter and the inventor of Square. Other disruptors include Texas-based Malauzai Software, showing financial institutions that cool, smart mobile apps that are easily managed and measured will hasten the demise of traditional online banking in a mobile world. It’s also no accident that former CEO and co-founder of Internet banking pioneer S1 founded Live Oak Bank, and in just a few short years, became the nation’s Number Two SBA lender. Much of Live Oak Bank’s success has come from their investment in their own Salesforce-based technology, now available from our client nCino.

What a lot of folks don’t realize is that almost all great innovation comes from either outside an industry or from organizations that embrace technological change and are ready, willing and able to prove it. This is the way it’s always been. After more than three decades in FinTech, I’ve seen spectacular successes with just as many failures, but in almost every case, you will find the ascent of these organizations was based on a new way of thinking and doing business coupled with a new technology infrastructure.

Take Walmart as an example, started by a franchisee of the Ben Franklin retail store chain, which later bankrupted. Walmart didn’t become the low-price leader and world’s largest retailer because Sam Walton did business the way other retailers had in the past.  Walmart invested heavily in NCR’s data-driven, just-in-time inventory and merchandising technology from the point of sale to warehouse distribution.

I’ve watched tremendous capital investment in FinTech innovation over the past five years in both our clients and other innovative organizations. The time is ripe for forward-thinking companies to leverage these technologies to change the financial industry as we know it.

Welcome to 2016, and let the disruption begin.