Avoid these Four Mistakes when Building your Crisis Communications Plan 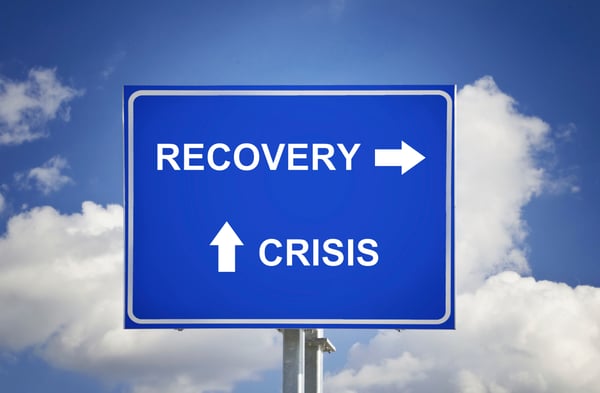 Every organization will eventually face a crisis that could threaten its public reputation. Unfortunately many companies are unaware of what to do during a crisis or do not understand the basic elements of putting together a crisis communications plan.

When, not if, your company faces a crisis, it should have a well-developed crisis communications plan to address the situation in a meaningful way to deescalate any serious problems. Before developing your plan, be aware of the four most common pitfalls companies face when dealing with crises.

#1 Having no plan at all in place
Too many companies are at a complete loss when a crisis inevitably hits, because they have no plans in place on how to respond to negative situations. Whether the crisis is negative comments going viral on social media or the company’s name on a major network blamed for a data breach, having a plan in place enables the company to act quickly, professionally and with an eye on the goal of minimizing damage while solving the situation. Organizations without a plan usually respond badly and throw fuel on the flames, dragging this negative exposure out. Others respond too slowly and open themselves to the criticism of their peers and customers for being uncaring or malicious in their actions.

#2 Getting caught unawares
Similarly, some companies only become aware of a crisis when they begin hearing from reporters looking for commentary. This is generally a worst-case scenario and can be avoided by having a monitoring system in place. Without a robust monitoring system, the company can easily come across as clueless and lax, driving away customers and prospects. This also exposes company spokespeople to situations in which they may need to answer questions without all the facts, which is extremely dangerous.

#3 Not identifying your spokespeople
In the turmoil of a crisis, companies shouldn’t need to ask which company spokesperson is the most appropriate to comment on the situation. Without a crisis communications plan, executives may face extensive internal discussions about who should address the issue, extending response time. Furthermore, this can easily lead to multiple spokespeople providing conflicting commenting on an issue making the company look divided in this crucial moment. Identifying and training spokespeople, and backup spokespeople well in advance of any potential crisis will help reduce the impact of a negative situation.

#4 Bad messaging, or worse, no messaging
When a crisis hits, some companies will reveal too much information during press interviews or in their public statements. Without a well thought out messaging document, spokespeople may be tempted to speak off the cuff and say something inflammatory. Some companies developing a crisis communications plan in the moment may try to shift the blame to another party or mistakenly accept responsibility for problems outside of their control. Poorly researched messaging that doesn’t have all the facts can often end up dragging out the crisis longer than necessary. It’s important to be honest and focus on how the company intends on resolving the crisis, then move on.

When things go south, are you prepared with the right tools and strategies to offer a meaningful, timely and calming response? Learn more about William Mills Agency’s crisis communications services here.