What Businesses Should Take Away From Twitter’s Expanded Character Count 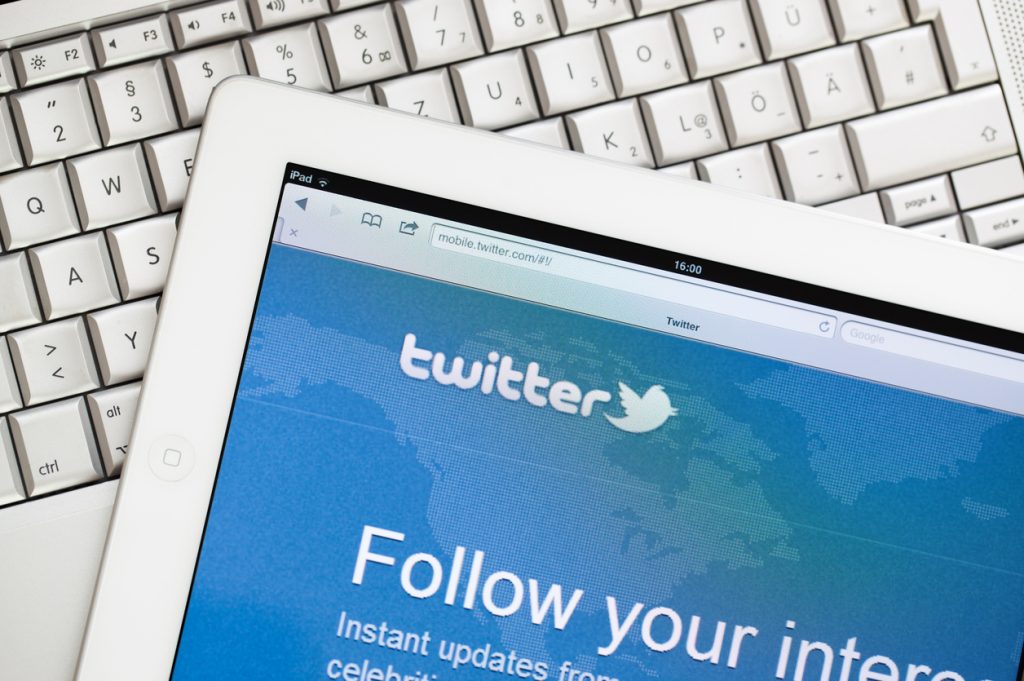 In November 2017, Twitter executives decided to change the platform’s iconic 140 character count for tweets, allowing users of European languages such as English, Portuguese, French and Spanish to now use up to 280 characters. This update is a fundamental change for the platform, whose brand is closely associated with the brevity of the original character count.

The company explained that this change was due to the fact that speakers of Asian languages such as Chinese and Japanese can fit significantly more meaning into a 140 character tweet than can European language speakers; the change is intended to level the playing field of expression for all users of the platform. Executives are hoping that by doubling the character count, European speakers will use Twitter more regularly and will express less frustration at the platform’s design.

The character count change is definitely significant for the thousands of businesses that utilize Twitter for their marketing and communications strategies. But what are the real implications of the update and what strategy should businesses take from here on out?

The option for clearer communication

An immediate, positive result of this change for businesses is that a doubled character count presents the opportunity for easier and clearer communication on the platform. Less time can be spent agonizing over how to fit a thought into 140 characters, and businesses now have more room to express a complicated topic in one tweet versus multiple. Users also have the option to include more hashtags into a tweet, which helps optimize their pages for SEO. The ability to include priority keywords into business posts allows the audience to easily find the company’s messages and engage with its content.

According to Twitter, 80 percent of inbound customer service requests and complaints are processed through its platform. The update to the character count allows businesses to effectively respond to their customers in a more thoughtful and meaningful way. Businesses can communicate with their customers and ensure that their concerns are heard, which can lead to increased brand loyalty and enhanced customer experience.

The basic structure of Twitter remains and so should your strategy

While the option for clearer communication is exciting, it’s important to remember that Twitter remains a platform whose success is based on quick interactions, refined thoughts and fast-spreading news.  If every one of your tweets maxes out the 280 character count, you are likely to lose followers. The same is true of going overboard with hashtags. The inclusion of more than three hashtags per tweet is visually overwhelming, difficult to read, and may confuse your audience. When crafting a tweet, stick to the basics by remaining as concise as you can, as users will only spend a very brief amount of time looking at each of your posts.

Finally, your company should focus on curating excellent visual content and relevant messaging. Continuing to post high-quality images, short videos and relevant links is still the best way to garner a loyal following on Twitter. Your business should also continue to put the same care into the language of each tweet and focus on newsworthy information to stand out from the crowd and grow your social media reach.