News Embargoes – A Valuable Tool of the Trade 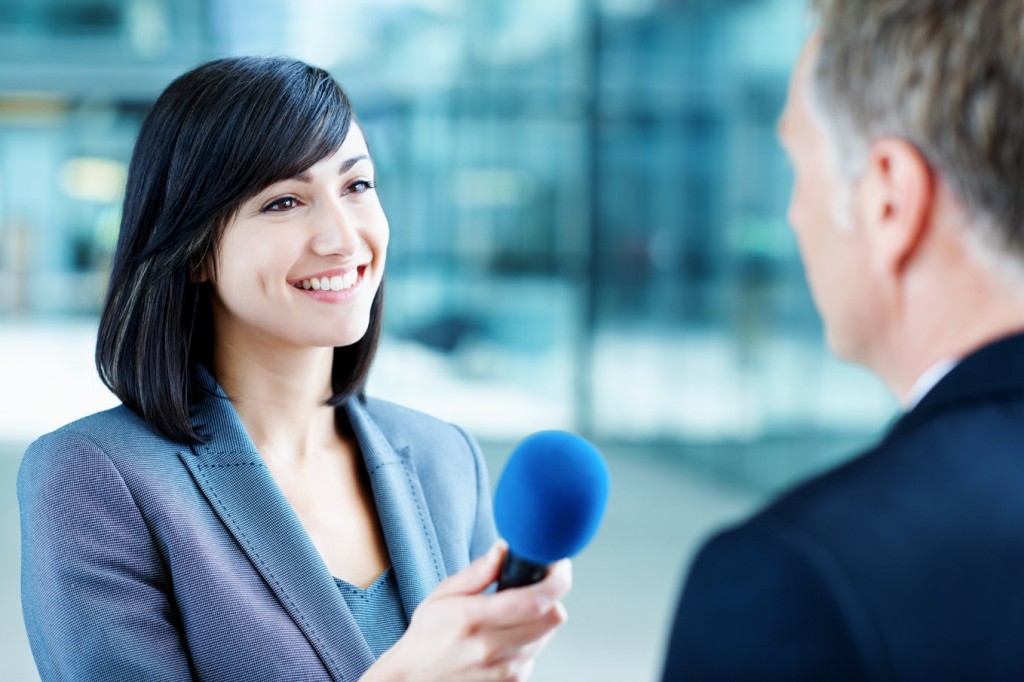 There are a host of strategies that our agency employs to help secure media coverage for our clients and one that is used regularly (particularly leading up to major industry conferences and events) is the embargo. We often get questions from clients about embargoes – what it is, how it works and why it works. As we head into the fall trade show season, here is a short primer on the embargo process.

There are typically two scenarios where we share information with the media prior to its official release: 1) As an exclusive to a single media outlet, and 2) as embargoed content to a number of media outlets. In essence, the embargo is an established method to provide news content to the media well before it is publicly issued so that the media has additional time to craft a story should they choose to do so.

So for example, let us assume a company is making a major announcement in conjunction with an industry conference in November. Issuing the news via press release on Business Wire would likely generate some level of digital media coverage during the event itself. But, if the company wanted more in-depth stories posted during the event or better yet, to have corresponding print coverage of its news, providing the content under embargo would improve the chances of achieving this. Monthly print issues typically have a longer lead time for development, production and distribution, so those editors and reporters would need your embargoed content as early as September to have any chance of inclusion in the November trade show issue.

Additionally, embargoed news can play a key role in securing media and analyst briefings at industry conferences and events. While some are happy to simply have a meet-and-greet and learn about your company, most will want to focus the discussion on hard news that is being announced by your company at the event. Having that content available as an embargoed preview is often a key factor in successfully getting an audience with media and other key influencers.

Some embargo-related questions we often hear from clients:

When executed properly, embargoes are a powerful tool in helping secure meaningful press coverage for your company, so as we head into the fall trade show season, be thinking about the content that you want to share 30, 60, even 90 days from now and how your PR team can leverage the embargo to help make sure it gets the level of coverage it deserves.