Image is Everything: Branding Tips from Three Tennis Stars at Wimbledon 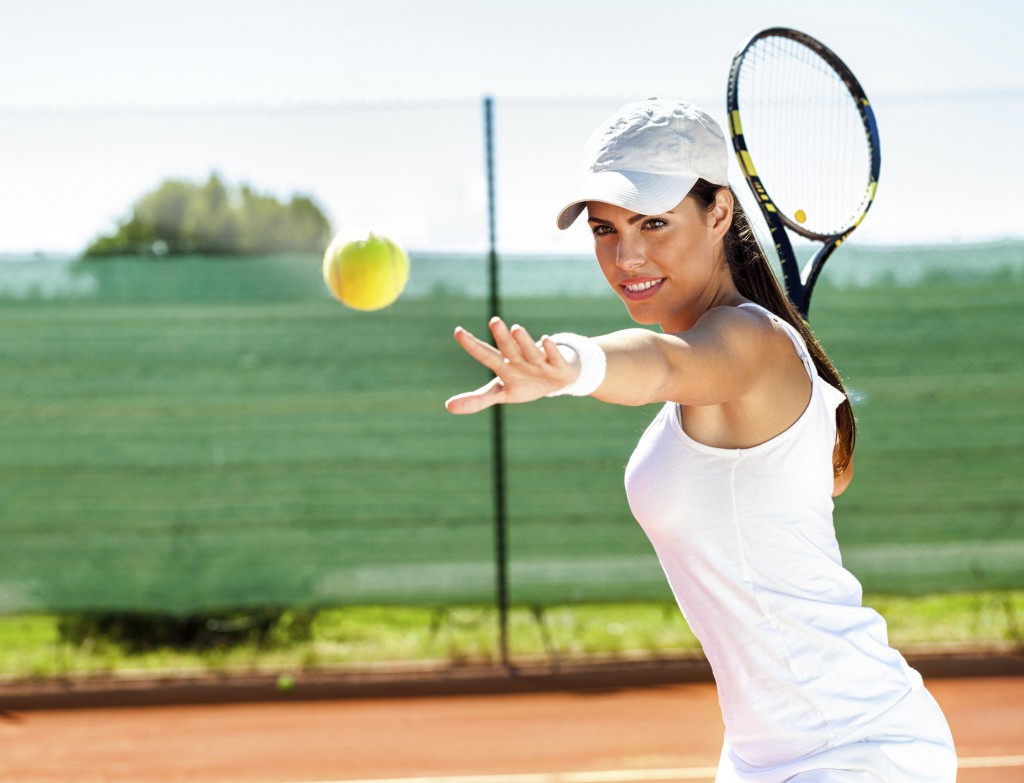 It was another exciting year at Wimbledon – not the nail-biting games themselves – but rather the excitement of watching the vastly different personality types that really stood out in such an individual-driven sport. Three personalities in particular made their presence known to the public at large – whether for good reasons or bad – and the fintech community can learn a thing or two about the power of perception from these tennis icons. Maria Sherapova, Nick Kyrgios and Serena Williams have only one thing in common besides being stellar athletes: they each portrayed an unforgettable image that helped or hurt their brand.

When Maria isn’t busy beating most everyone on the tennis court, she spends her time posing in front of the camera. This Russian standout takes full advantage of both her looks and talent on the tennis court to portray a dual image as both an incredible athlete and a high-profile model. Ranked number 2 in the world of tennis, she is also known for being the top-paid female athlete for her equally impressive modelling career. She currently holds lucrative contracts from huge names including Nike, Avon Fragrances, Porsche, watch-maker Tag Heuer, Evian and Tiffany & Co. According to the Moscow Times, she made more than $24 million between 2013 and 2014 in both prize money and endorsements, but only $2.4 million of that total was from playing tennis. The rest of the more than $22 million came from her busy modelling career.

So what can the fintech community learn from this wonderful athlete/pretty face? You can portray yourself in two different business segments as long as you are highly committed to building up and maintaining both sides of the brand. Creating a dual image can boost your business and diversify your offerings, but it comes with the risk of confusing your target audiences. The downside to this strategy can be reduced if both brands do not conflict and if it is done strategically.

With the capabilities to work in multiple market segments, your financial company can readjust its focus to respond to industry changes. For instance, does your business model focus solely on the origination market or solely on the REO market, or do you have the goods and services to back up both?  If you have the business model to cater to both markets, then you should invest equal amounts of time and energy into building up both sides of the business.

This 20-year-old hothead Australian made headlines for his colorful behavior. From heckling and insulting the umpire by asking the official, “Does it feel good to be in the chair up there? Does it feel strong?” to receiving code violations for audible obscenities, to deliberately giving up during his last game to Richard Gasquet, this controversial figure certainly did not do himself any favors by positioning himself in this light. He has been booed by fans and many consider him an embarrassment to his country. It would be very surprising if any sponsors want to work with this wild card after all his immature antics at such a conservative venue.

This is not an image any financial company wants. First off, know your audience. Wimbledon is a highly conservative and prestigious tournament, not a boxing match, where a certain amount of confrontation is expected. Like Wimbledon, the financial industry is considered conservative and does not respond favorably to poor behavior. And while stirring a little controversy may get you in the news, this is not the kind of attention you want and certainly not the reputation that attracts prospects who look for companies with outstanding reputations.

This All-American sweetheart made history after winning her fourth consecutive Grand Slam title on July 11 at Wimbledon, becoming one of the most accomplished American athletes of all time. And she did it at a ripe old age of 33, which is like 70 in “tennis” years. Tennis is known to be a youthful sport: professionals peak around 21 and retire by 30. But Serena shows no sign of stopping anytime soon. From her 1999 U.S. Open win to this past Wimbledon championship, this 16-year run is the longest in women’s tennis history.

There is something to be said for longevity. If your business has been around for more than 15 years, you should be promoting the heck out of that fact any chance you get because that is a major milestone in this challenging industry. You then create an image for long-term health and solid business practices. Your customers, prospects and potential partners will all have peace of mind knowing they are working with another company that stood the test of time. Success over a long period of time demonstrates a very well run organization.

Be proud of your brand as it directly correlates with your reputation. Put your best face forward and be sure you are positioning yourself in such a way that corresponds with your business objectives. Strive to be the Maria Sherapova or the Serena Williams of the financial industry.